You know you're doing something right when...

This week the Stagnant Waters album received a 9/10 at metalreview.com. The reviewer wrote: «Stagnant Waters is the single most experimental, inventive, and plainly thrilling album I’ve heard all year.»

A day later, I saw a tweet stating that the album had earned us the lowest rating ever (13/100) at the Dutch site zwaremetalen.com.

Just one of those small things that restores my confidence that we're actually onto something with this band.

And, by the way, here is an old Fleurety interview.

«Any devotee of music that is challenging and intelligent should find something to fulfil their requirements on this release.» (Ghost Cult Magazine)

«we can’t help but wonder what goes through people’s minds when they come up with ridiculously crazy music like this, and why it is that we enjoy it so much.» (Infernal Masquerade)

«Electronic, Post Black, Drum and Bass, Industrial and Death metal all into a soup of chaos and frenzy that just gives mee full on orgasm...» (Absolute Zero Media)

Below is a short promo clip from the forthcoming album.


Also: This is the opening track of the album, «Algae»: http://soundcloud.com/hvnrecordings/stagnant-waters-algae-2012

I am happy to announce that the debut album of Stagnant Waters will be released on October 29 by Adversum. Here is a taster: 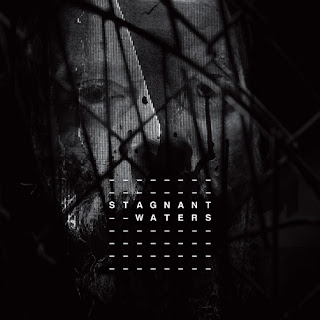 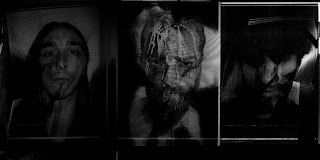